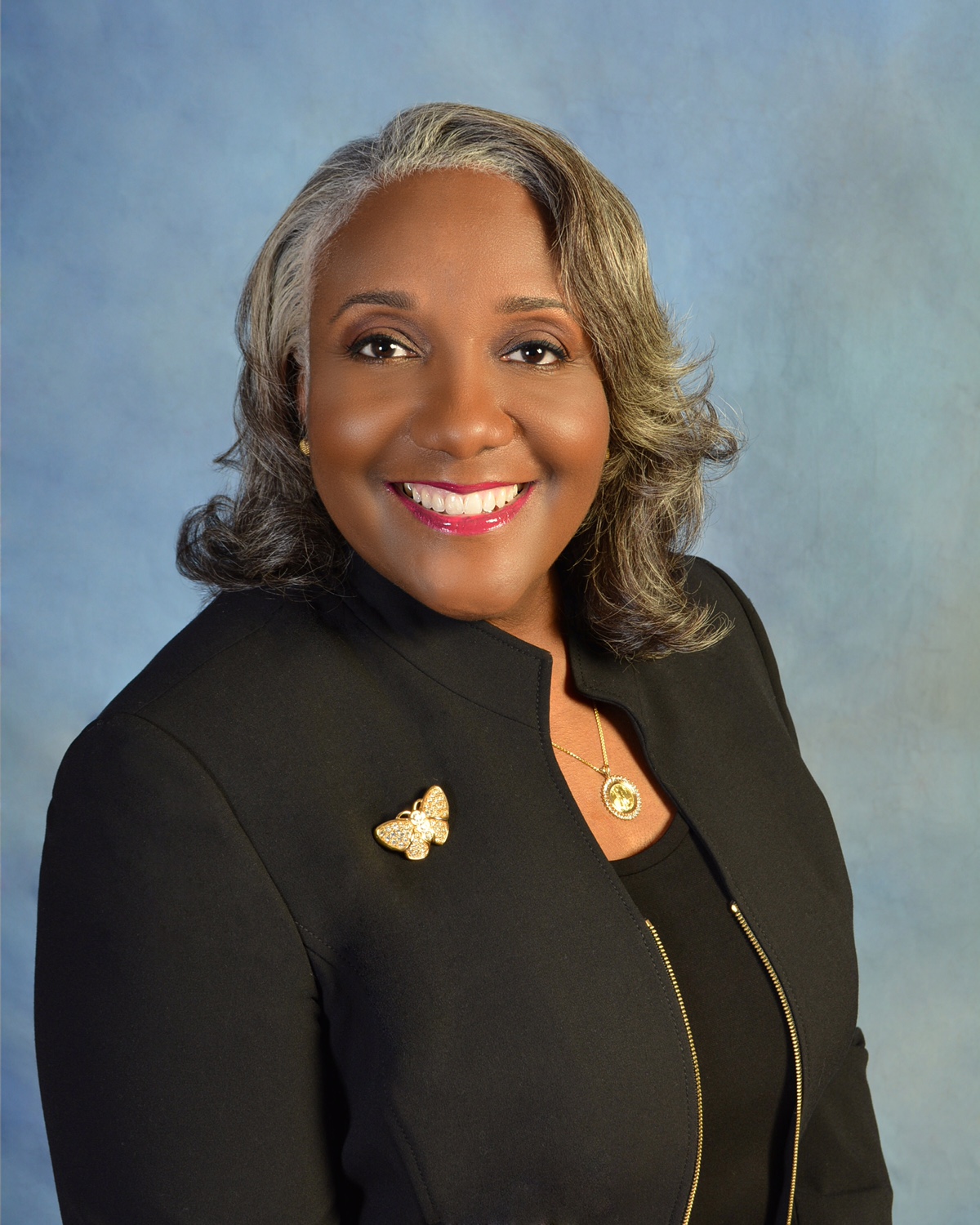 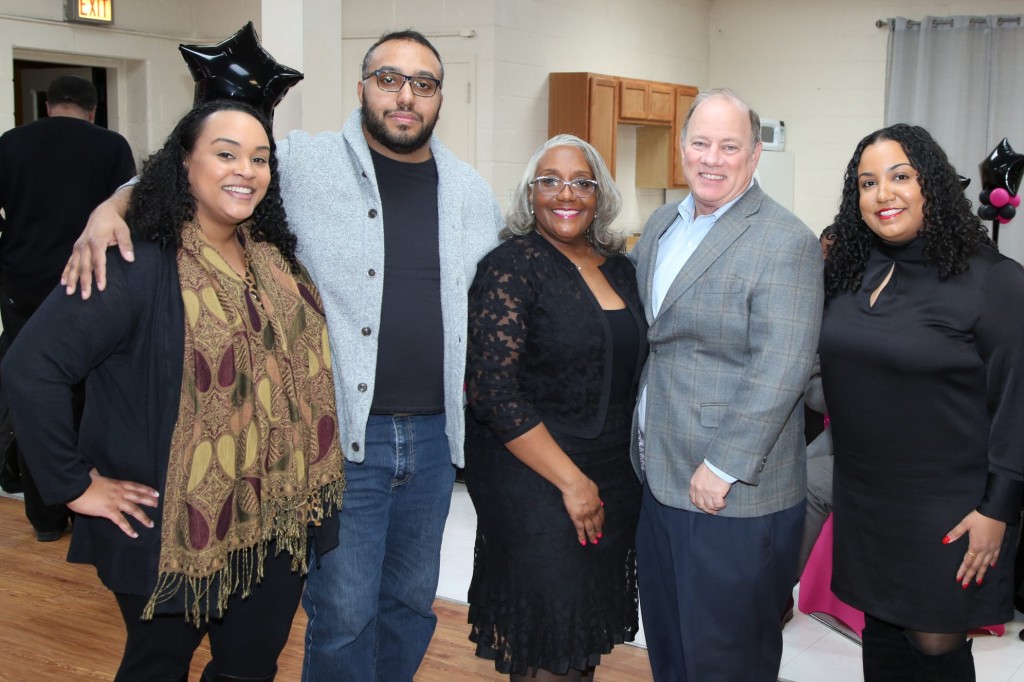 She is a lifelong resident of the City of Detroit and District 7. Helena is a product of the Detroit Public Schools attending Boynton Elementary School, graduating from Samuel C. Mumford High School, and she earned a B.A. in Psychology from Marygrove College with a Minor in Political Science. Helena is also an Emerge Michigan Fellow 2016’ and a Urban Policy Institute Fellow 2018’.

Helena formerly served District 7 as the Community Liaison for State Representative LaTanya Garrett. She has over 15 years of labor organizing, and community activism. Helena was the Lead Organizer for Southeast Michigan Jobs with Justice (SEMJwJ) a unity coalition of over 70 labor union, community, faith based and student organizations.

Helena worked for over 21 years as a Reservations Sales and Service Trainer at United Airlines and was a proud member of the International Association of Machinist (IAM). Her commitment to service was developed by her family’s years of service to the community and the city. Her sister-in-law was the late Detroit City Councilwoman President Pro-Tem Brenda M. Scott. Helena is also the proud mother of two young adult children Rick II (RJ) and Samantha Scott. 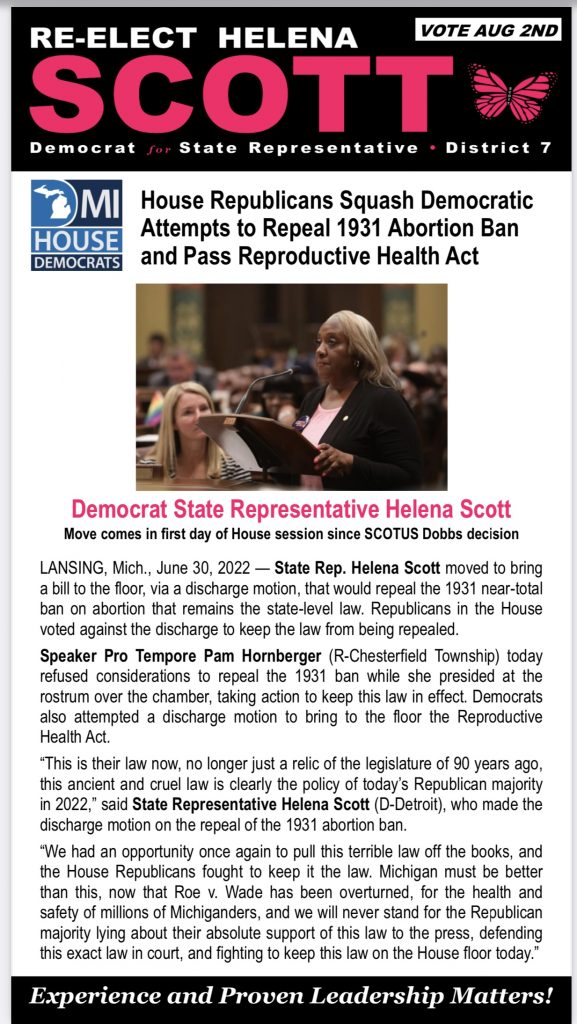 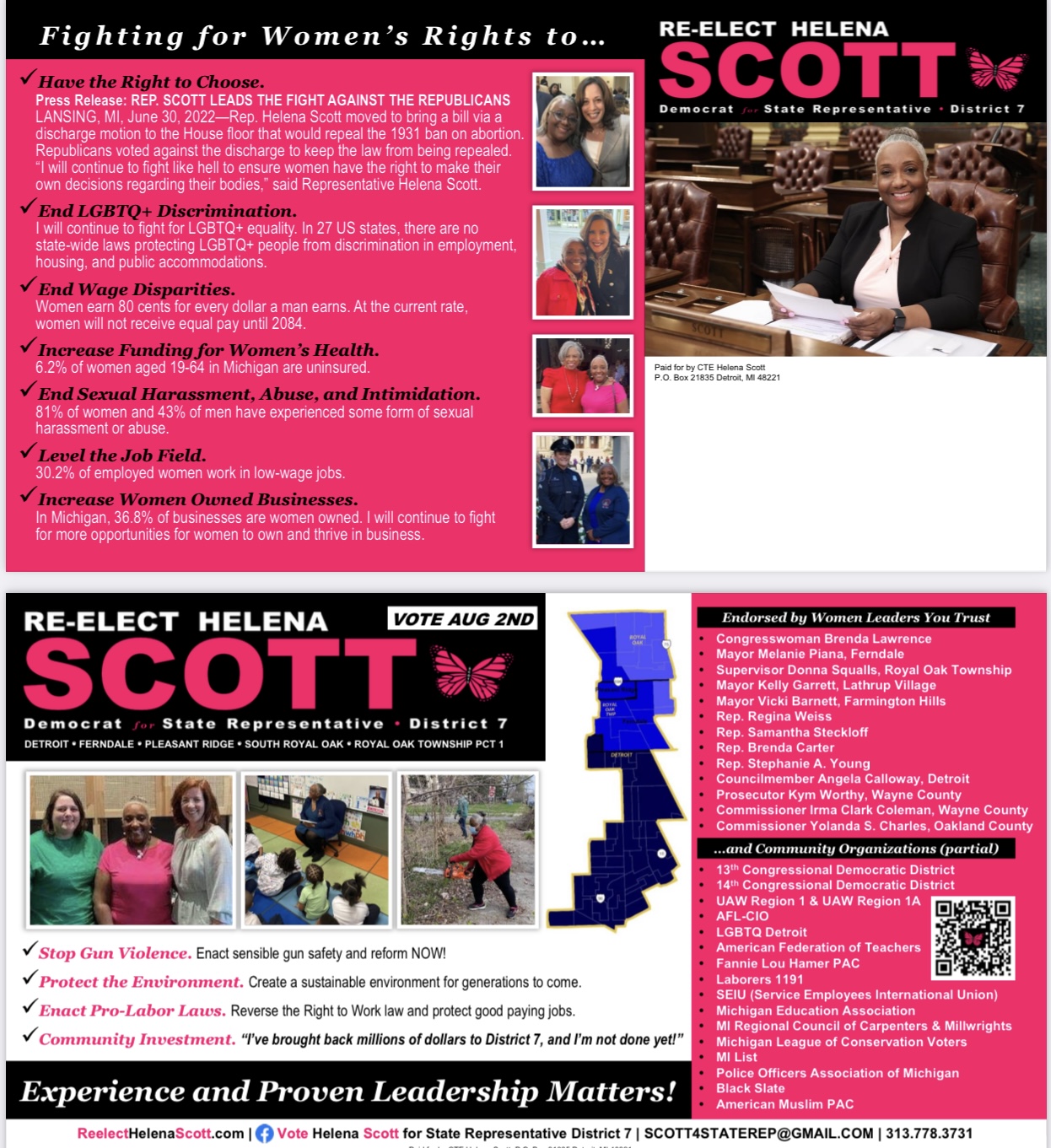 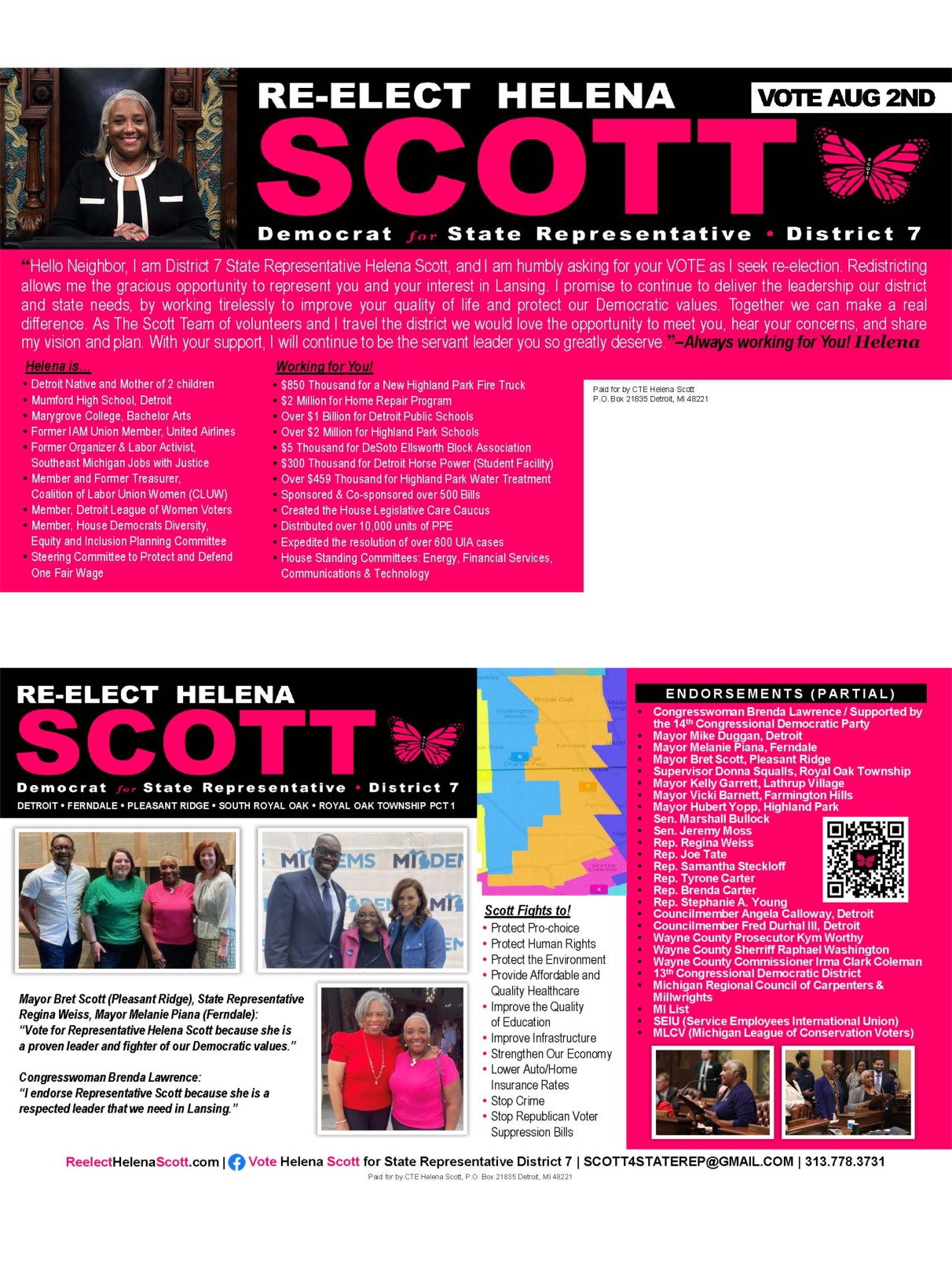 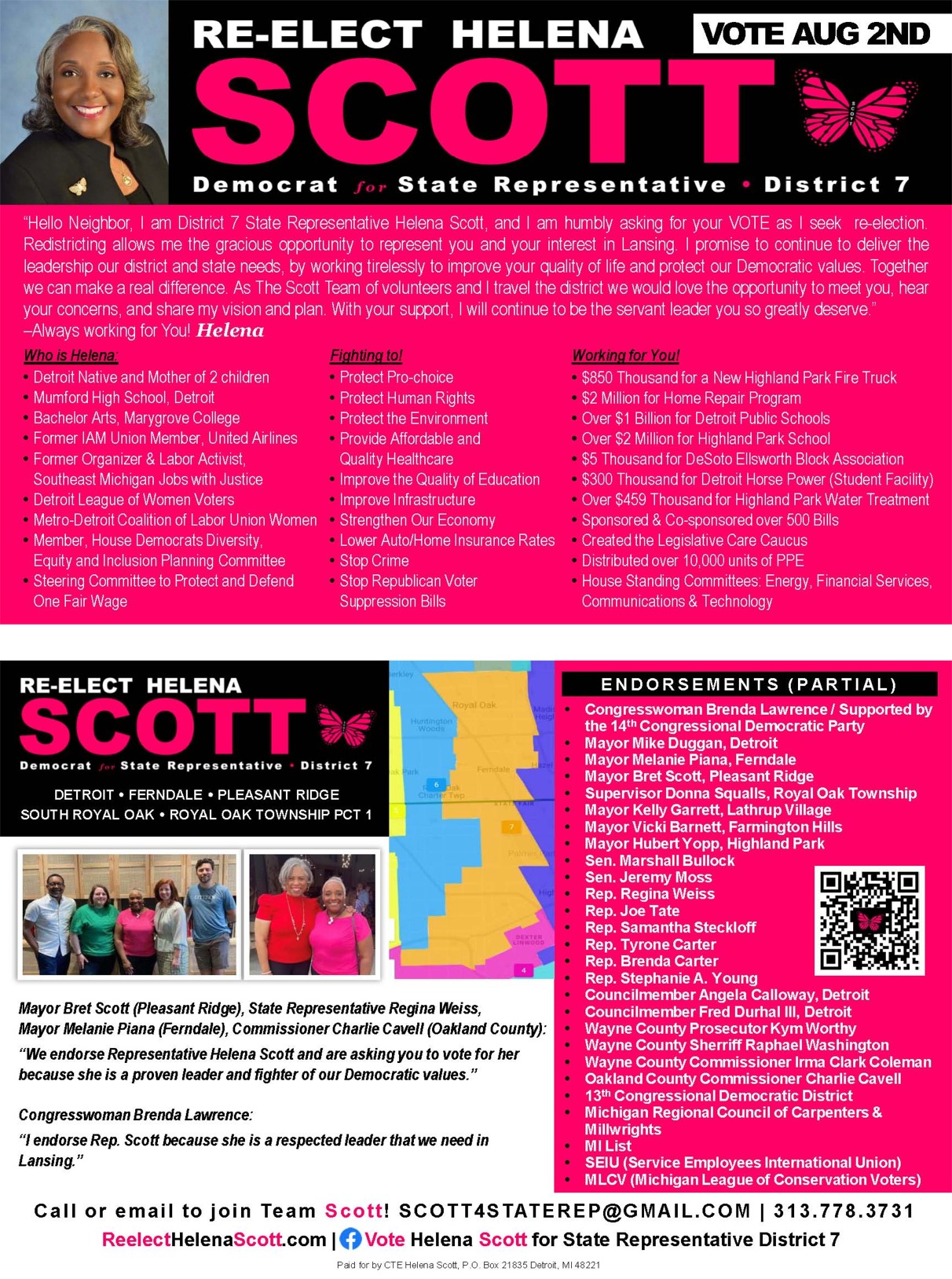 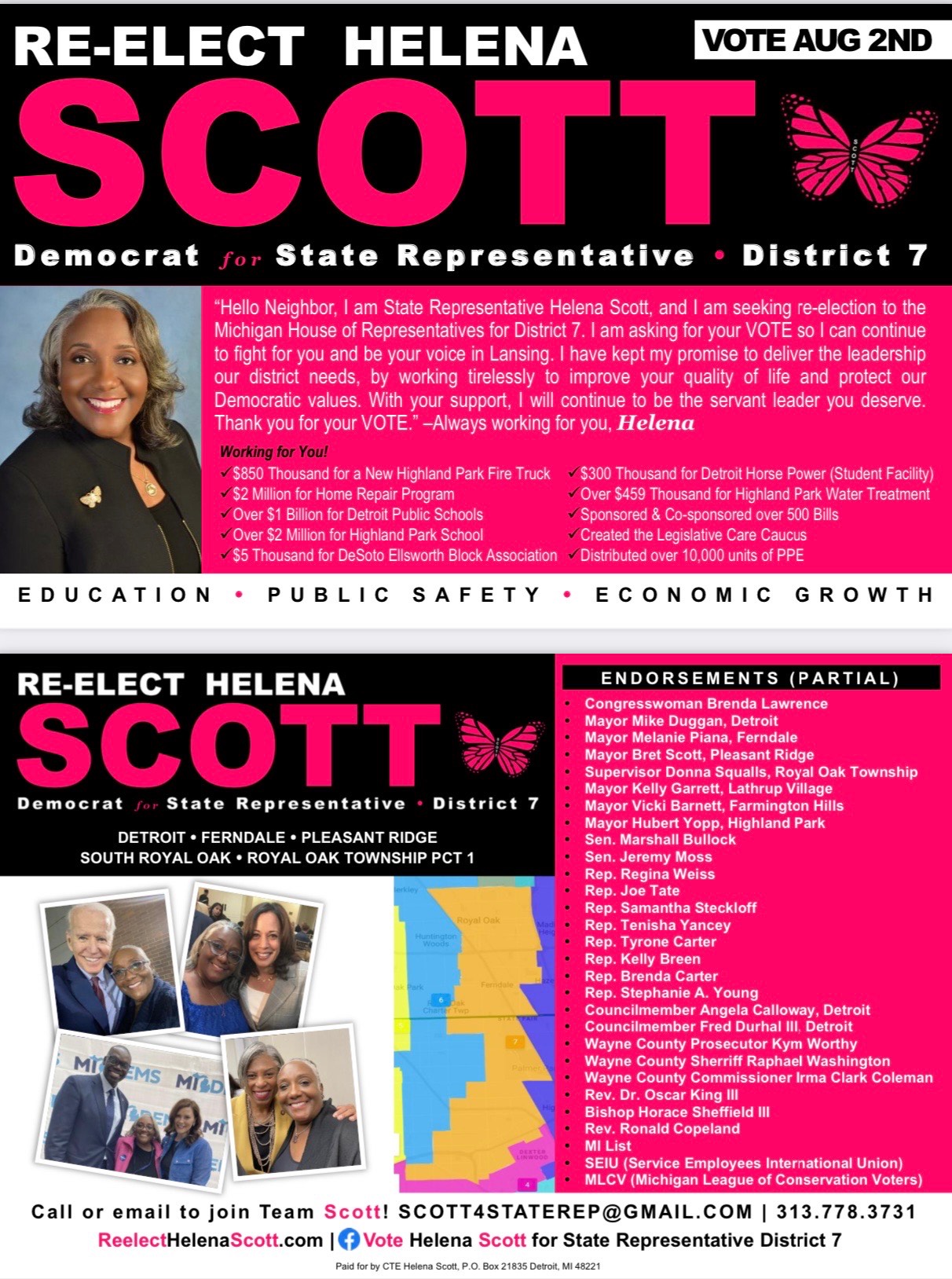 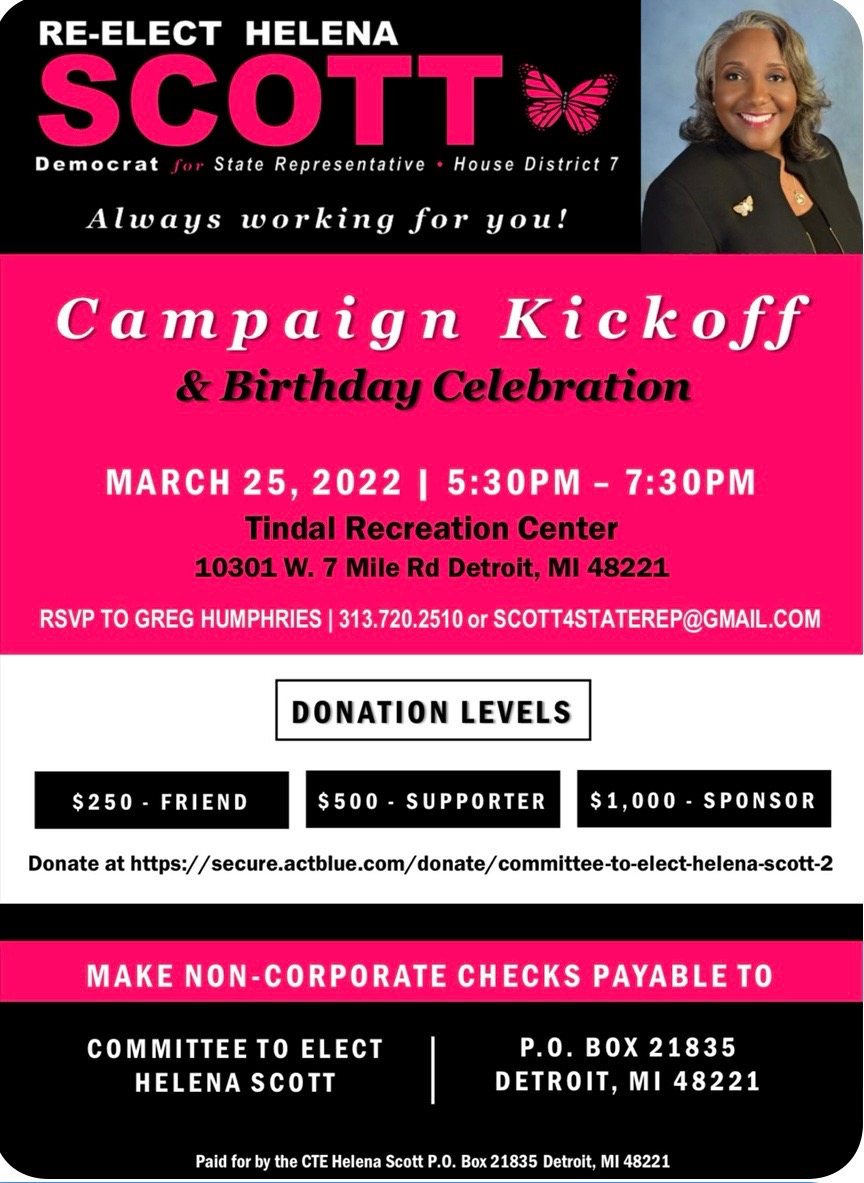 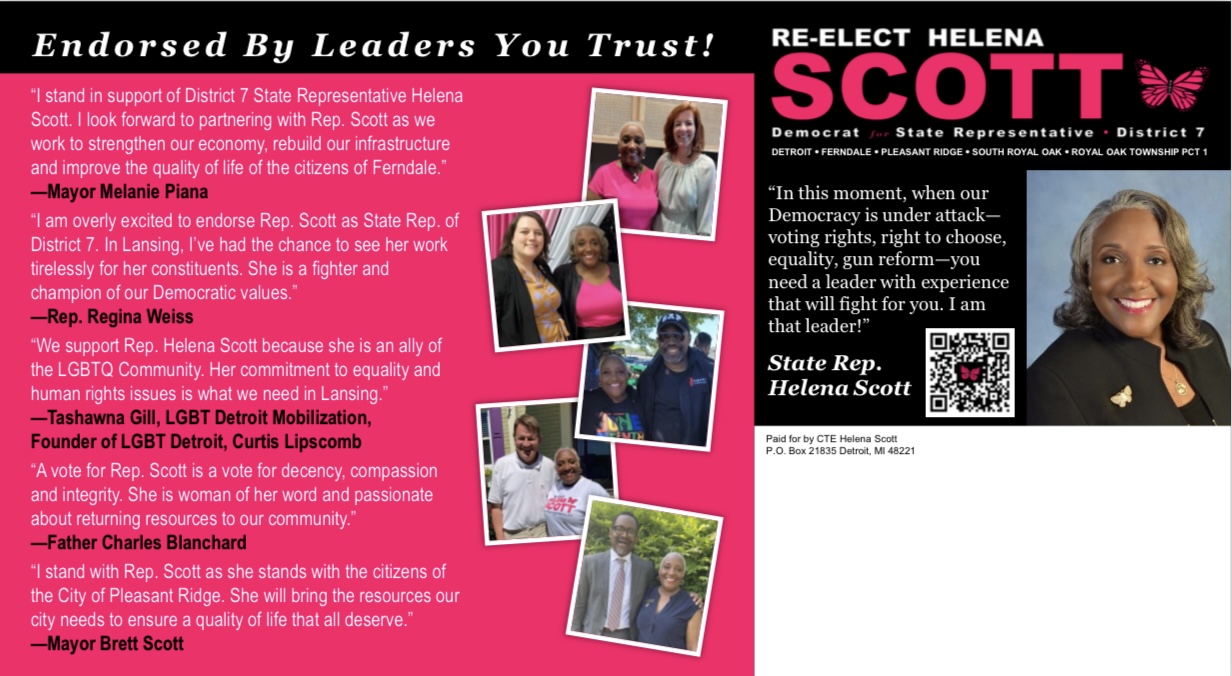